1998 Pathfinder
v6 3.3
5 spd
Bought another vehicle and looking to sell my pathfinder. I had lots of fun in it. It is very reliable and pretty capable off road.
It has no lift on it, still has highway tires, but does have a factory LSD. It does great off road.
It would be ideal 4by for someone looking to explore and not rock crawl. Great for those that have full size trucks. This would be great secondary vehicle to rip around on the logging roads. Having said that it still pretty capable on rougher trails. It still looks decent and doesn't stand out on the road. It can be daily driven no problem.

The engine itself runs great. Its still sitting under 300K (cluster says 311, its been replaced and i have the receipt for it) It does leak some oil. Valve colver gaskets and oil pan. It didnt bother me so i never did anything about it.
Somewhat fresh tune up. New fuel filter , plugs and wires. New bearing on the distributor.
Currently the upper strut mount on the driver side is shot. I will replace it. Other than that the front end is tight. Replaced the lower ball joints and front passenger side half shaft.
Still have some new parts for it that i will include in the sale.

Custom bumpers front and rear. Skid plate up front. I wanted to keep this and built it up but plans changed. I didn't cheap out on bumpers. Great built quality and workmanship.

Lots of scratches and few dents on driver side. 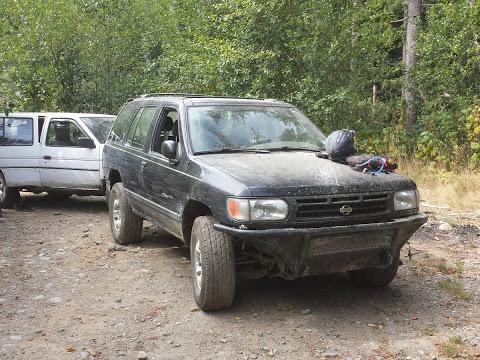 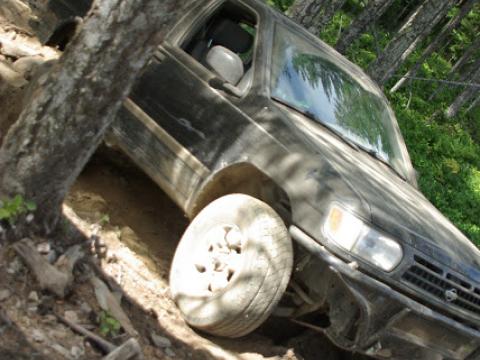 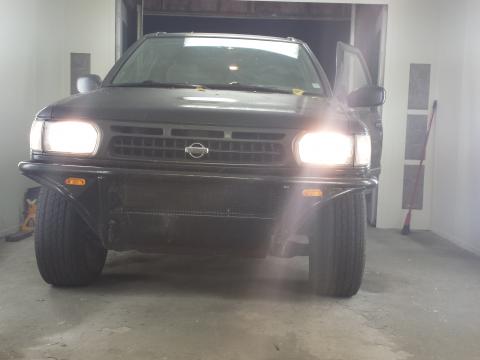 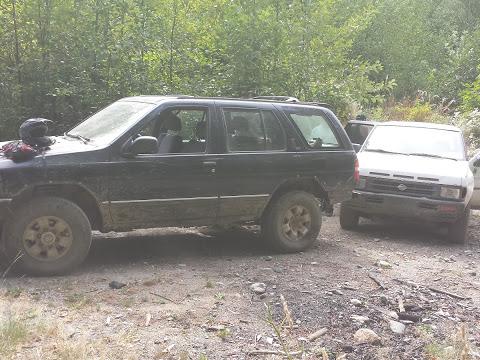 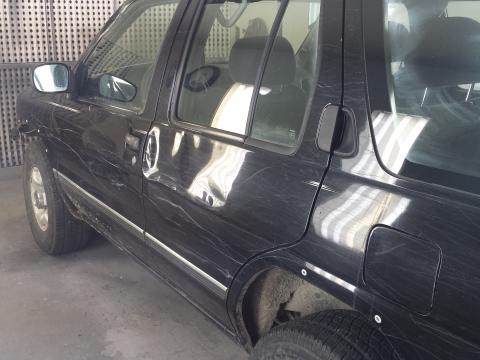 The most recent pics of the pathfinder are the once i took in the garage. Took them yasterday.

Here is some more pics. 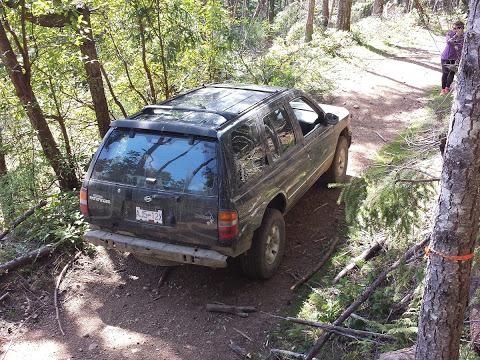 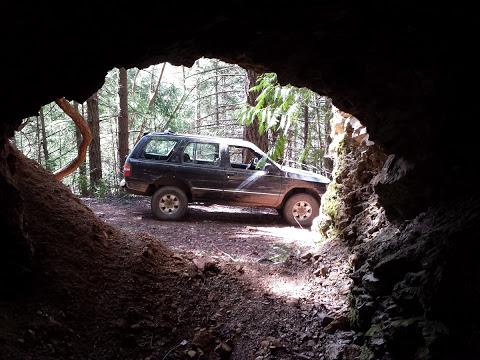 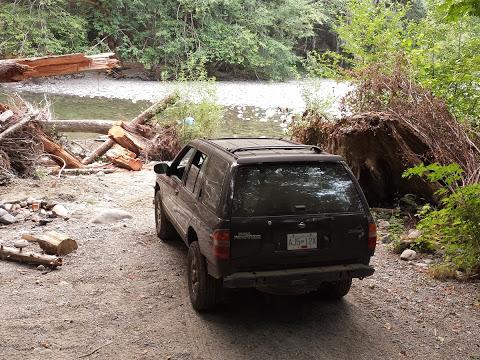 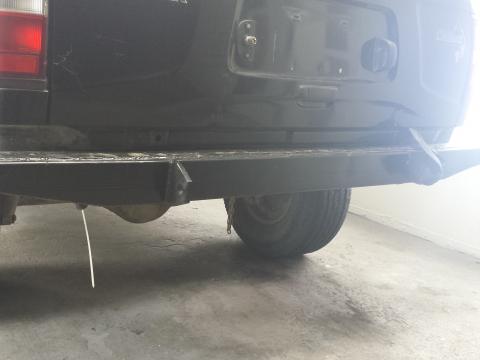 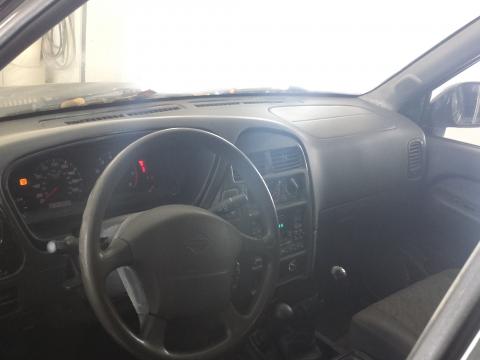 The last pic is where the dent on the driver side came from. Trees dont move :(

Also I have wheeled with several members from this forum. Im sure they'll have great things to say about the pathy :) 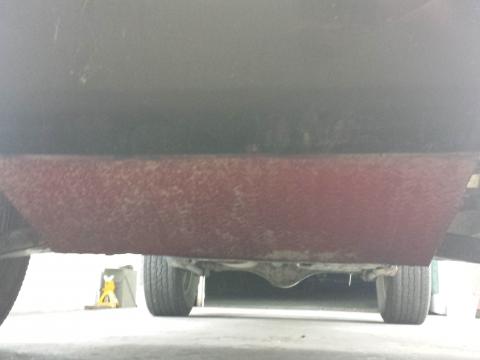 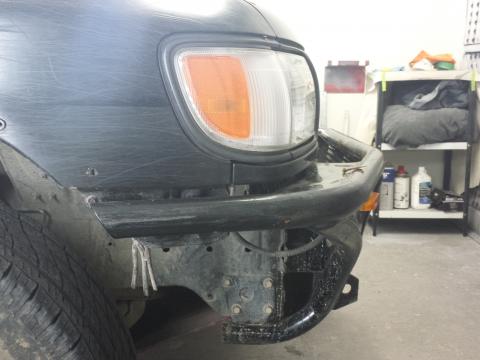 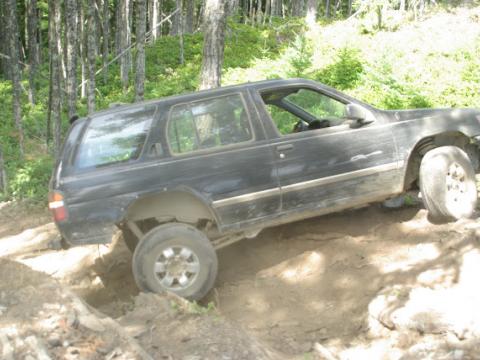