Hello everyone, I just had a question regarding the old logging camp, roughly half way between Bamfield and Port Alberni. I was wondering if anyone had any knowledge on the area, as far as I have found it IS considered crown land and did not appear to be leased by anyone. But I wanted to camp there in April and wanted to make sure I was choosing locations in which I would not be asked to leave. Does anyone have any information on the area? or know if staying there is or is not ok? I know lots of people camp by Francis Lake so was hoping someone here would have some feedback

thanks in advance and stay safe out there everyone! 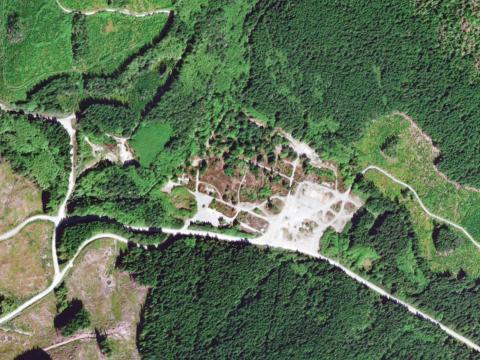 The old Franklin camp is just a ugly strip of gravel off of the main logging road. You dont want to camp here unless you have a large RV or something. Nobody will kick you out, but they will wonder why you choose such a terrible place.

If you have a 4x4 with decent ground clearance you can camp at Francis lake, or theres a cute little rec site at flora lake where you wont need 4x4.

haha thats a good point, we were thinking of going with someone who has a bigger trailer, but it definitely isnt the most scenic gravel strip. Thanks for the reply!