Been.working on my truck again. I'm building my old trailer rig into a streetable wheeler. First thing i did was go get a new cab and weld new floors i came with reggies so i'm good there. I ripped the cage and old cab off then used a hotwater pressure washer to clean the frame and motor. Painted it and threw the cab on today. 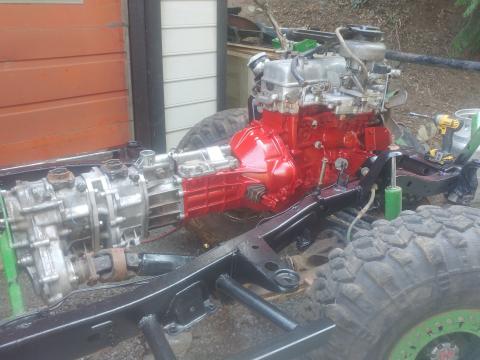 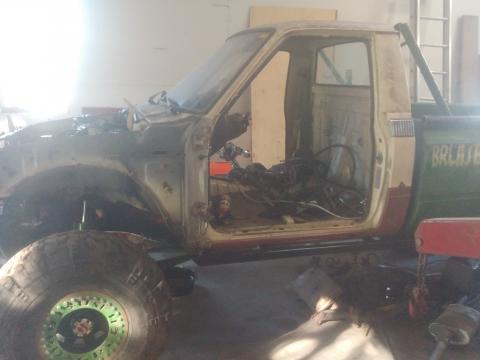 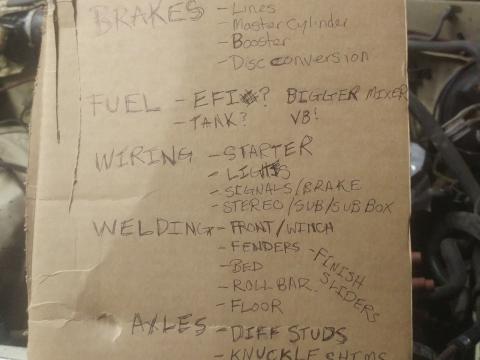 Looking for a 22re efi parts truck i can swap it to efi i think.

Can't wait for that rig to be finished! Going to have some good times this fall!!

Haha tried to post new pics but i have to resize them first. Maybe tomorow

Ripped apart the front end to extract the broken diff studs the to put the t.g. diff stud eliminator kit. Going to put ifs rotors and calipers on to finish off the front end. 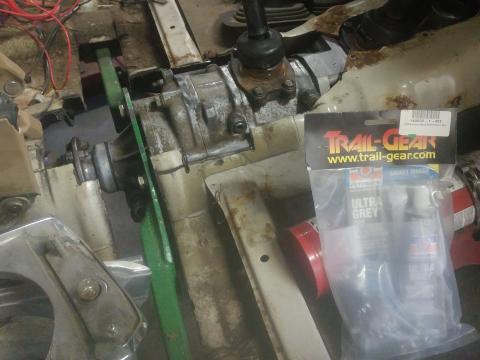 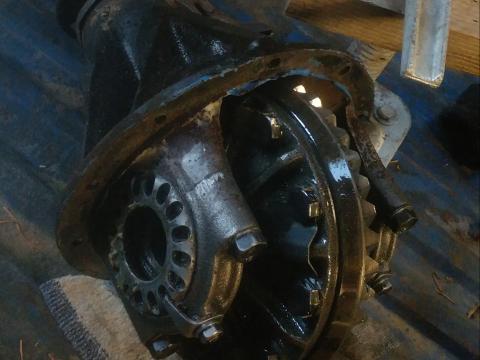 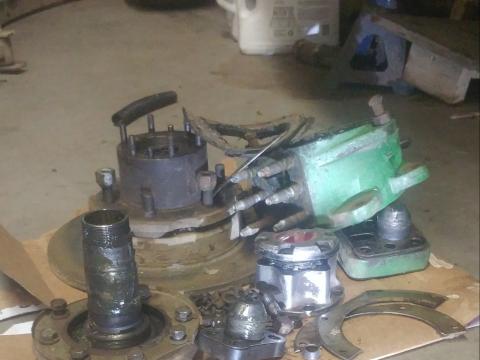 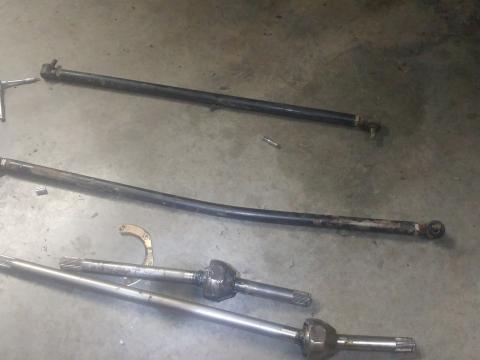 Finally got the broken stud out and all the new diff stud eliminator bolts in. To get the old stud out i tried 3 easy outs which i managed not to snap off in the hole. But rather twisted them. Then i drilled and tapped it out but the first tap must have been defective cause it shattered in the hole (it was properly lubricated) and took the better part of 4 hours to get out. Finally theyre in but the allen key to turn them in was difficult and ended up taking about 15-20 min per stud 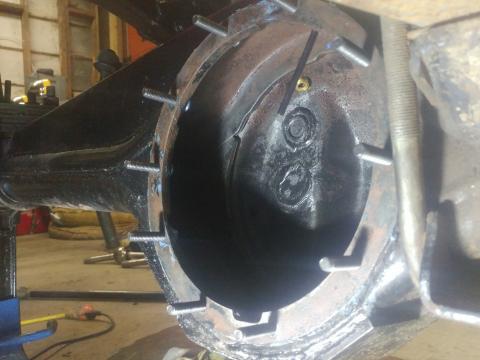 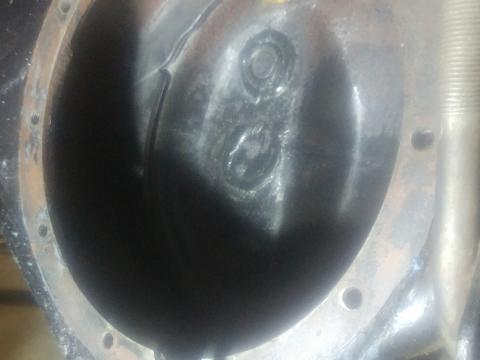 I have the brake parts now. I just need to press the wheel suds out to get the new rotors on. Theyre in there good. Dont have a press so i gotta take them to the shop this week when i pick up my tie rod from being straightened