maybe I should have called it black beauty

so got brakes steering and insurance lets go camping/ wheeling may long!

you guys ever heard of the Alexander McKenzie heritage trail?

new tires! all I can say is, wow! 33x12.5 f
r15 Firestone destination mt2 my steering feels super tuned in now. they look great and are only 1 inch smaller then those half rotten 35"s for now what I really bought was piece of mind and it came with tires. cruising this this thing to and from work on sundays I just couldn't get comfortable driving on checked rubber at highway speeds. now feeling comfortable enough to take the wife and kid wheeling.

so it has been a while. new motor was broken in last october. I got it on the road for a bit but didn't put much for miles on it then. had a hiccup this spring blew the drive off the oil pump, but since replaced it and even regained 5psi at idle while hot so it is a nice and healthy 20psi at 210 degrees F. Have been cruising it around for the last month. daily driving is super nice in it. with the motor not sounding like chewbacca.
so I modified a few things, got my hands on a 60/40 split bench seat from a ranger. installed that so the wife and kid can sit upfront with me. and we have room for camping gear then got rid of the overhead console for a Rugged ridge storage console which I added my own touch to. finally trying to figure out a new shifter so its not in the way. photos to come when I figure out how to lower the resolution.

well boys and girls, it has been a little while, time to update. my good .030 block was no good. and neither was the one I sent to the machinist to be hot tanked and rebuilt. so it was time to pull the only good block I had out of the jeep. it was in surprisingly great shape. no1 cylinder was worn .006 and no6 was worn .005 so I could have just run it.... but I had plans.
.030 over bore, crank polish, new pistons, decked block. to .030
new cam, lifters, springs, keepers, locks.
.027 thickness cometic head gasket
ported head, semi polished chambers.
oil pump, timing set,
Ended up dumping the spring and pin cam bolt for a solid bolt with the head shaved to allow a few thou end play in the cam with the timing cover bolted on. this will assure the cam doesn't walk and chew the bearings out.

machinist polished the crank to fit main bearing in spec, and over sized the rods to fit the bearings to spec after the crank was polished.

final assembly by yours truly.

installed and fired up, now this was a giant PITA. they don't tell you but the cam being ground advanced by 4 degrees means that indexing the distributor will result in a no fire situation as the cam sensor is now 4 degrees out from the crank. took out the tabs that locate the distributor in the block and had a buddy spin the distributor while I cranked till it fired yup 4 degrees out. got it nailed down, fired and started to break it in. over heating and apparently a plugged heater core. waiting on a 3 core aluminum rad and found a 3 core copper rad I forgot about. installed and ran it again with a fan shroud this time and it stayed cool. still waiting on aluminum rad. but I am ready to insure it and drive it around.

also it turns out the rod bearings were done before I did them and were replaced with babbit while the rest were the aluminum silicone alloy. a very big no no apparently. 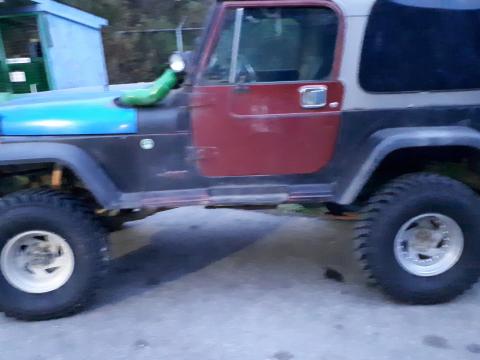 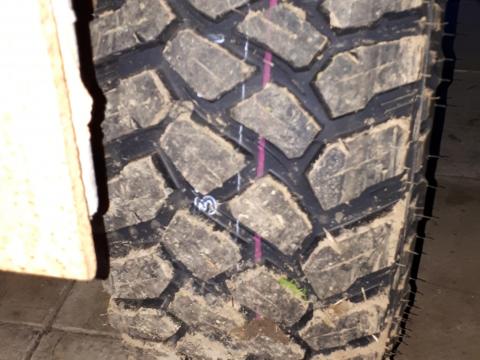 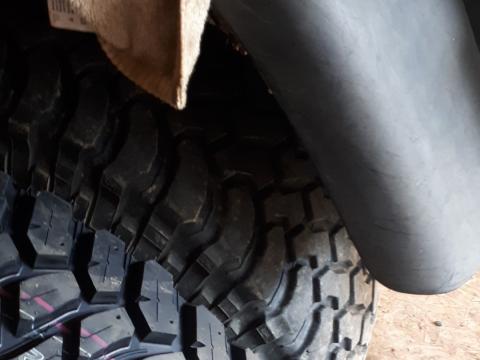 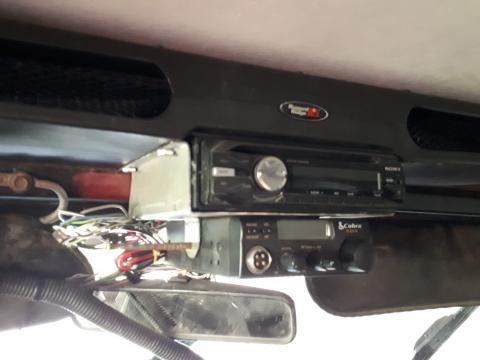 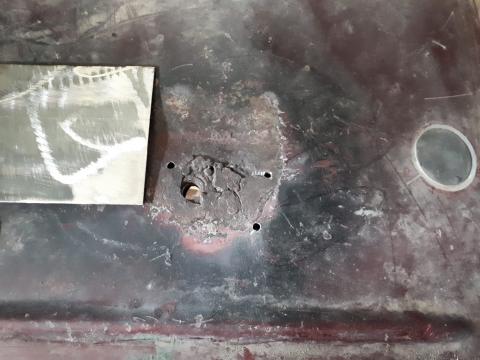 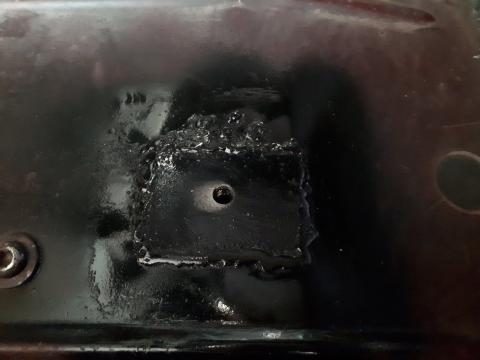 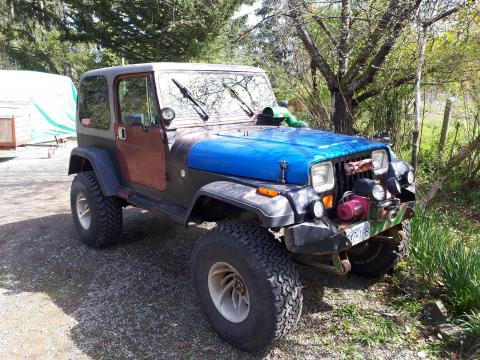 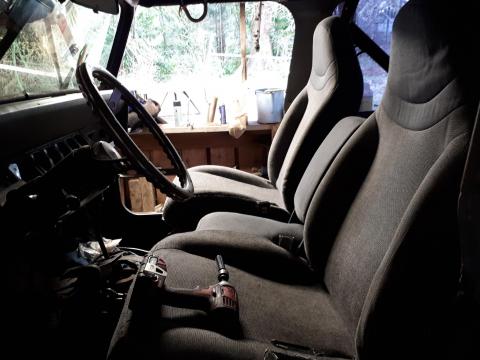 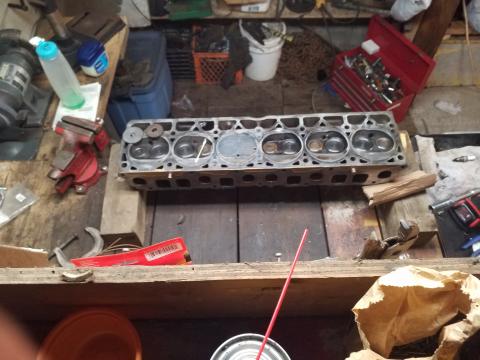 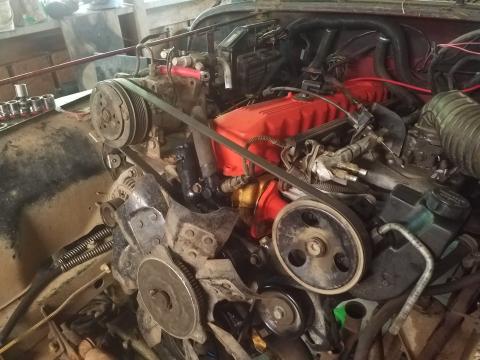 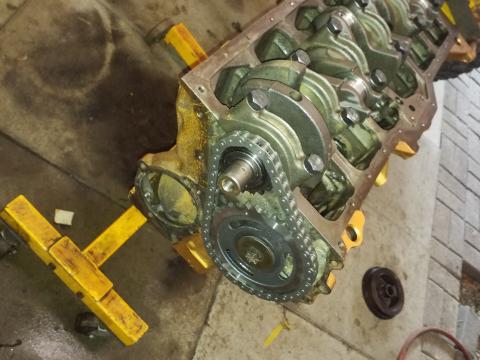 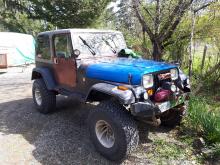