We tried last weekend: no go. first there was a major washout due to the heavy rains and Gordon River main was closed off, but speaking with a security guard, they've put in new 60 gates and nobody can get in, which is pissing off a lot of locals used to backcountry access. The entire area is no man's land for now. It's possible that during the weekday with active logging happening some gates would be open, but not outside working hours.

Thanks for this. I wasn't sure if there was something along the way to Sooke; I haven't done much around her so wasn't sure but I'll check out the Mt Prevost road. 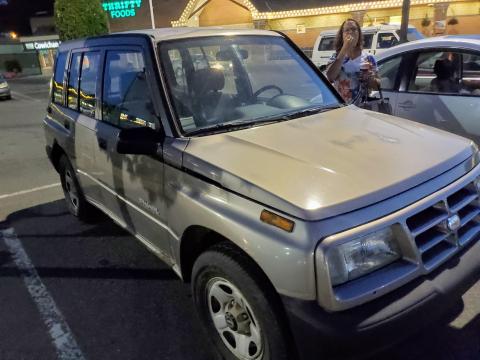