Not So "Stock Friendly" Run with Shanergy

Second time out, and what a time. Had a great Sunday with Shane out on the trails in the Skutz Falls, Cowichan area. Can't tell you exactly where we were because we never found an open route that led to the top of the mountains. Well, except for one, but my Ford Escape was finally defeated. Thanks to Shane for the constant navigation out of about 30 ditches.

The exploration was a lot of fun and in itself was an adventure. Everywhere we went we had to turn around in, the way it goes. Really put my car through the ringer, I escape with minor damage which is pretty good considering we were in some uncharted territory. Bound to happen at some point though. Likely the last time I take the Ford out. Still on the hunt for a real trail rider.

Here are some pictures from the afternoon. 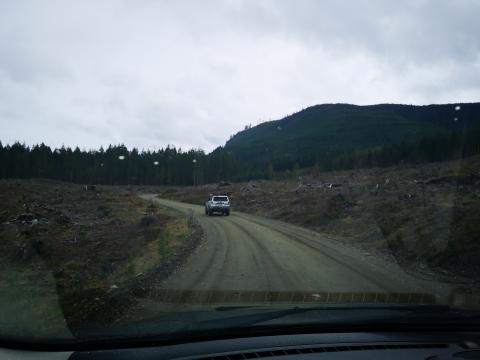 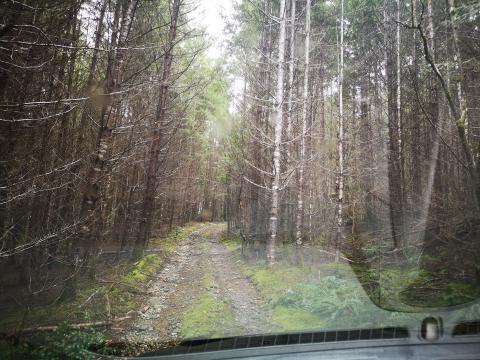 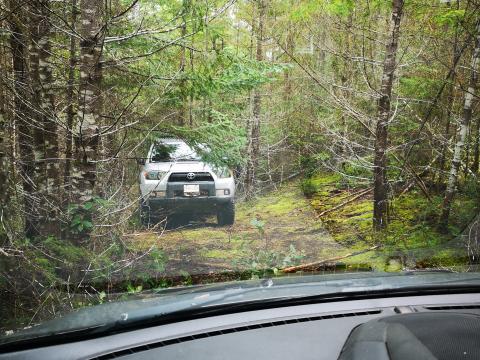 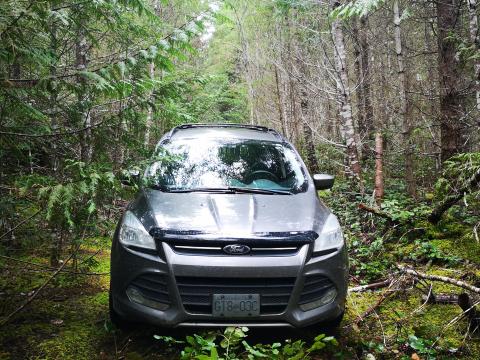 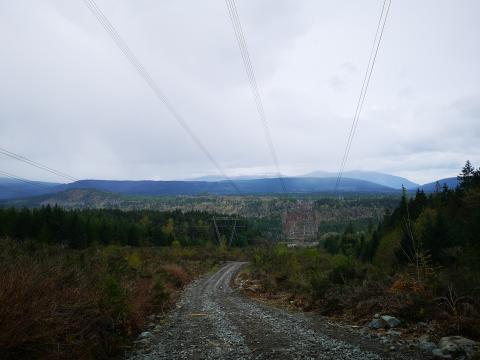 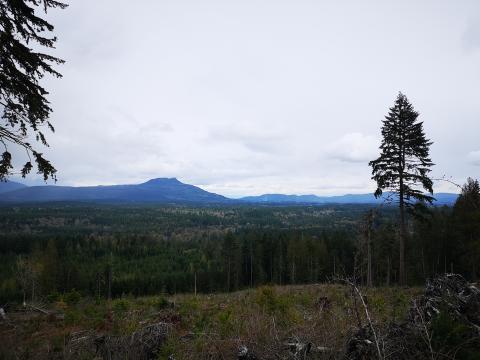 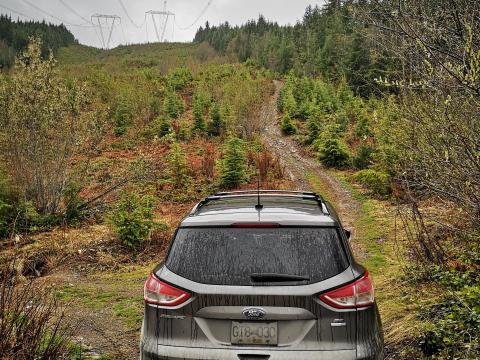 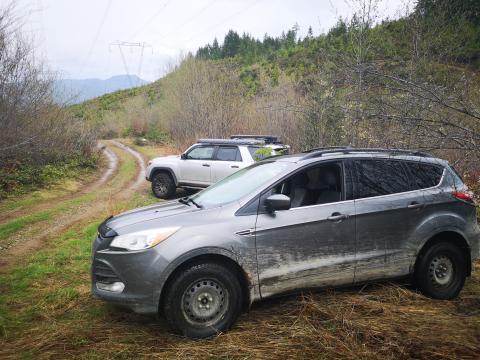 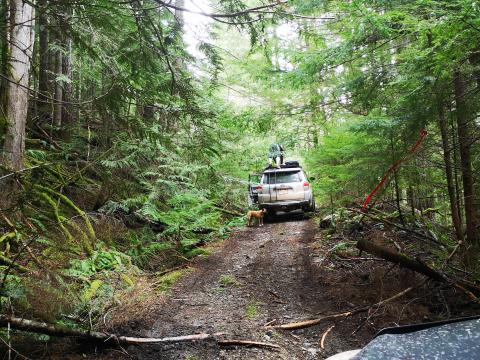 I think we definitely pushed the limits for the Escape, good exploring though none the less! We'll have to revisit that trail once you get your Jeep and finally get to the top of that mountain. I actually have some pics of the summit posted on here somewhere from a prior trip I'll see if I can find.

For reference, here's where we were trying to go: https://www.vioffroad.com/forum/routes-destinations/skutz-falls-tadjiss-...

Nice to see that area, haven't been out there in a few years now.

wow nice haha , first time i see a newer escape out in some trails!

It certainly isn't meant for this but I think we'd agree it surprised us with its 4x4 capabilities/technology. Unfortunately there is almost no aftermarket support in North America to lift it or modify it (since I already own this vehicle) and I am not handy enough to Macguyver it into something.

Nice, well I'm glad it could do some of it :) as long as you could get a lift, you could get fabricators to fab you some stuff, I know a few