I had a good experience. But I just had my valves adjusted, so a simple job. But it can also be hard to find a shop that doesn’t have a long wait right now, and they had quick service. I’d just check Google reviews and call around.

4 weeks 1 day ago in Any Dual Sport Riders?

Damn. That sucks dude. Going to take it to a shop?

4 weeks 1 day ago in Any Dual Sport Riders?

Yep, 12.4V is the normal resting voltage. Sounds good there.

1 month 21 hours ago in Any Dual Sport Riders?

Damn. You said you tested spark and it’s good? I wish I knew more and could give you another suggestion! Let us know what you find after cleaning the carb.

1 month 22 hours ago in Any Dual Sport Riders?

Yeah, that sounds like a fuel issue to me too. a bad starter solenoid wouldn’t kill the bike once it’s already running.

Sounds like the starter also has an issue, If you have to jump the relay to make it crank. But that’s not what killed the bike on the highway.

Compression is the last thing I’d worry about. It’s much more likely to be an electrical or fuel issue than a compression or internal engine failure. Rule out the easy stuff first.

Edit: testing it by spraying some fuel or starting fluid into the carb is a good test too. Good call on that. That’ll confirm it’s an issue with the petcock or dirty fuel in the tank. If you did get dirty fuel, probably good to clean the carb anyway, or run a bottle of Seafoam through it at least.

1 month 1 day ago in Any Dual Sport Riders? 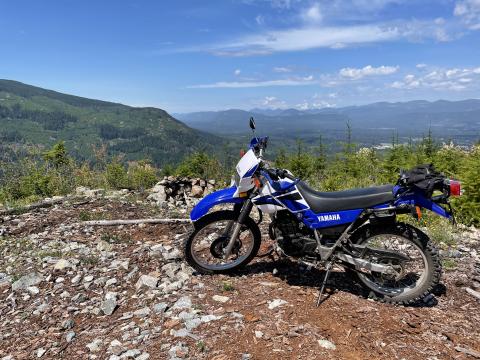 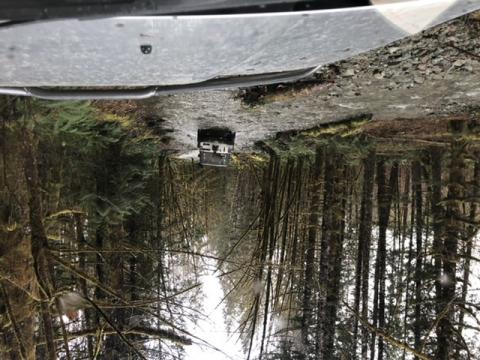 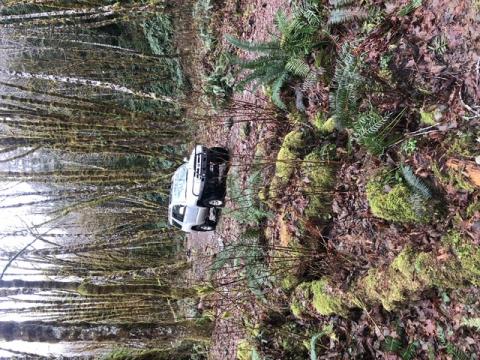 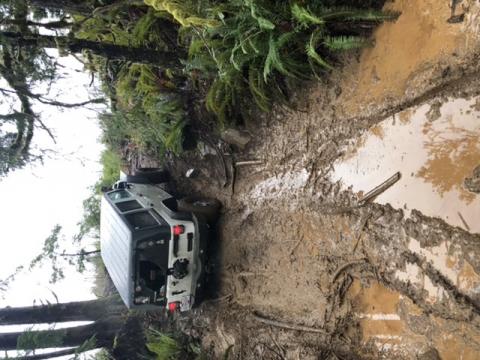 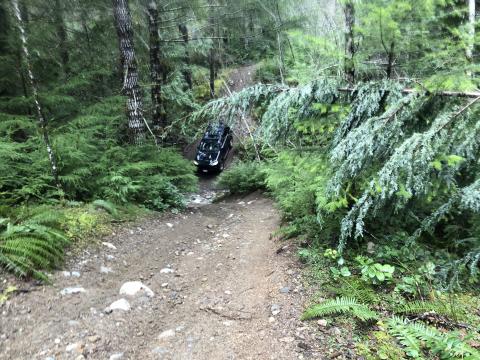 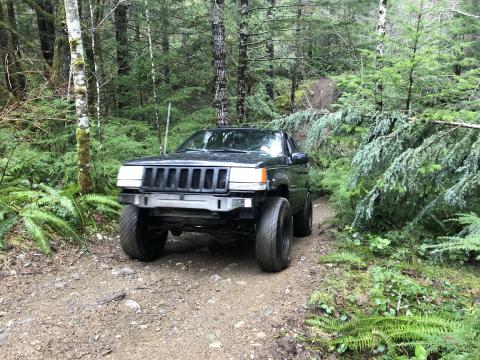 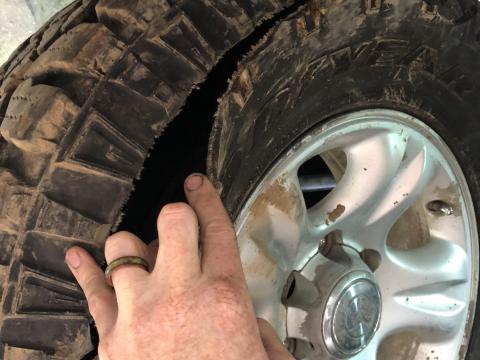 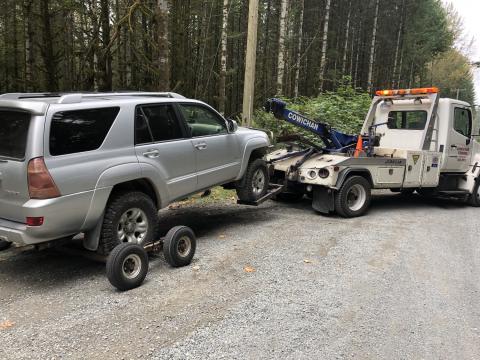 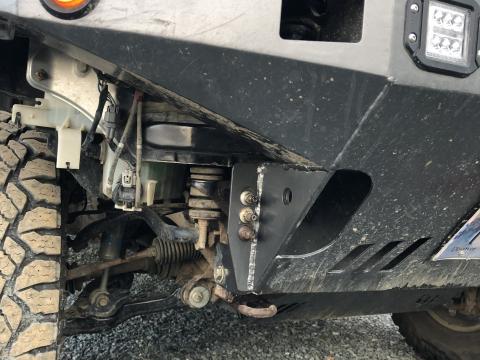 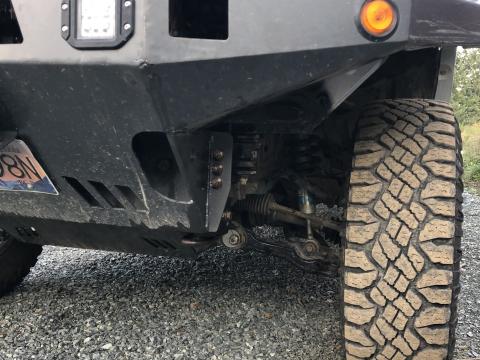 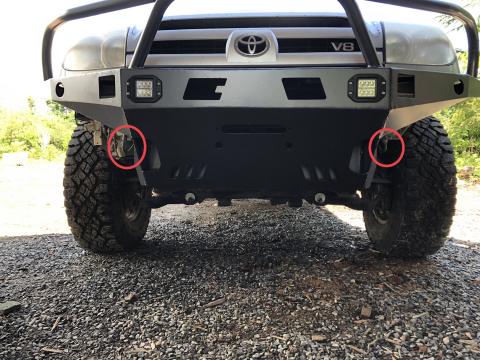 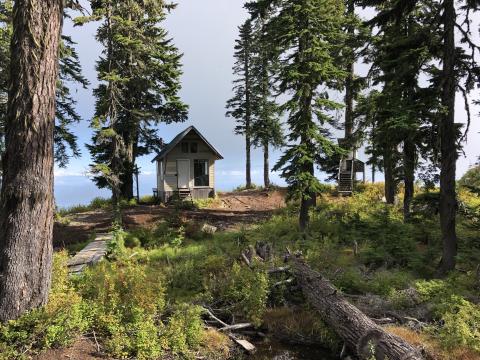